What's the science behind the MRF visual field test?

Essentially it is a series of software applications developed for full visual field and perimeter testing on Apple iPads (generation 3/4 and later). Usually these tests are carried out on standard medical equipment which is expensive and not available easily. MRF technology does not replace standard medical equipment but is accurate enough to use as a first level of diagnosis where visual field machine is not available.

The early versions of iPad (generation 1) had limitations that prevented them from being used as a perimeter in the threshold mode. This is not the case for the later iPad versions (generation 3/4 and later) and the MRF software was written to exploit this potential.

The MRF technology was developed in Melbourne, Australia, by a team of highly qualified professionals in the fields of optometry and ophthalmology along with the support of the prestigious organisations including the University of Melbourne and Royal Victorian Eye and Ear Hospital who also co-own the Intellectual Property of MRF technology.

How can an iPad screen detect peripheral visual field changes?

Full threshold visual field testing up to 30 degree from central fixation point is achieved on standard iPad (9.7 inch) or 10.5-inch iPad pro by patients changing fixation to 4 corners of the iPad following the fixation marker (red target) when directed during the test. This change in fixation allows visual field test up to 30 degrees in the horizontal meridian and 24 degrees in the vertical meridian suitable for glaucoma assessment.

How does MRF Glaucoma assess reliability of visual field testing?

MRF Glaucoma is designed specifically to perform fast and accurate assessment of the central and peripheral visual field for patients with glaucoma or eye pressure problems and has the following modules:

The MRF outputs are comparable to Humphrey Field Analyzer as shown below and detailed in the publications where the research findings have been documented: 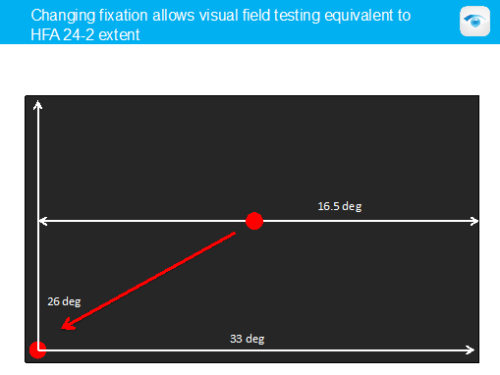 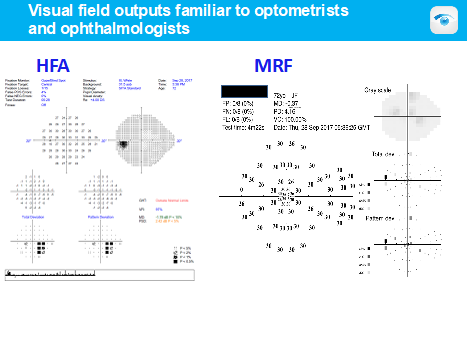 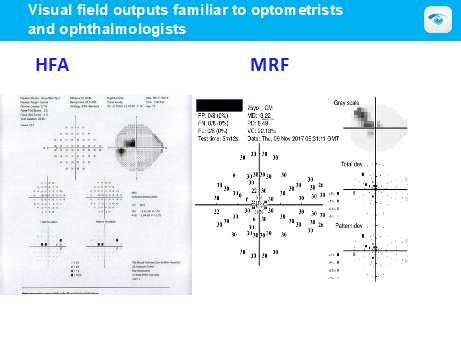 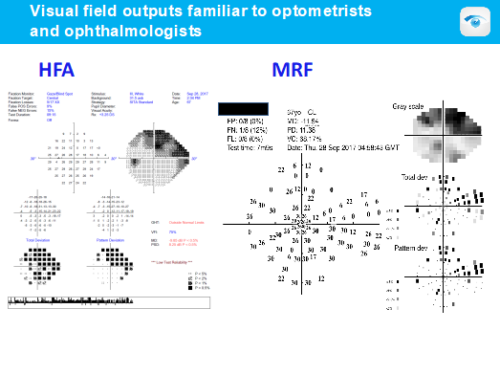 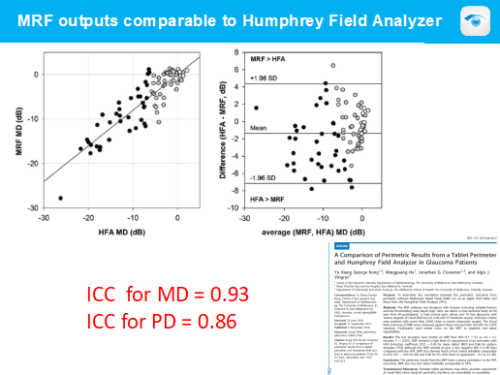 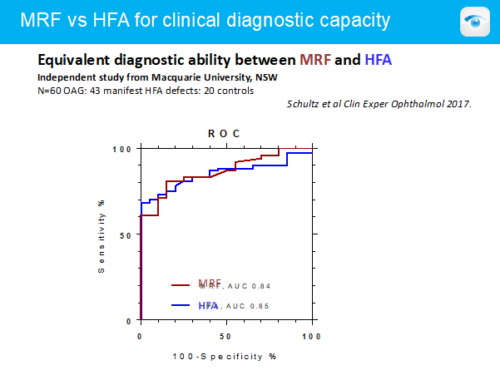 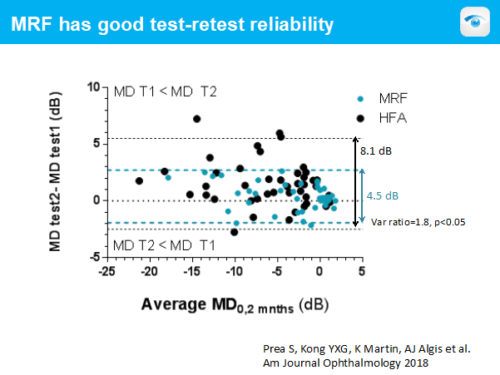 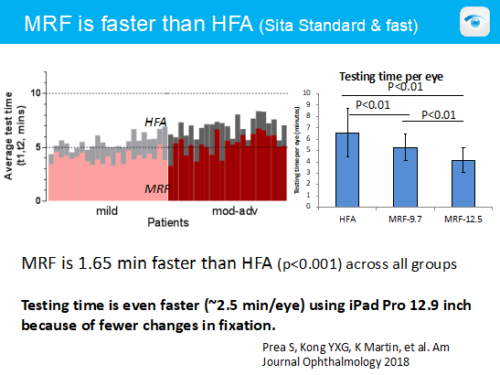 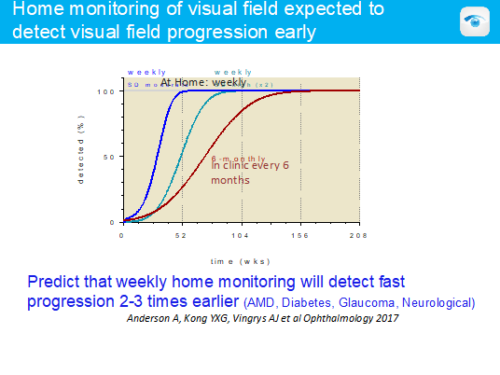 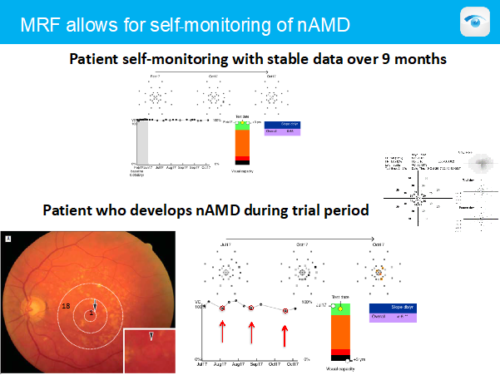 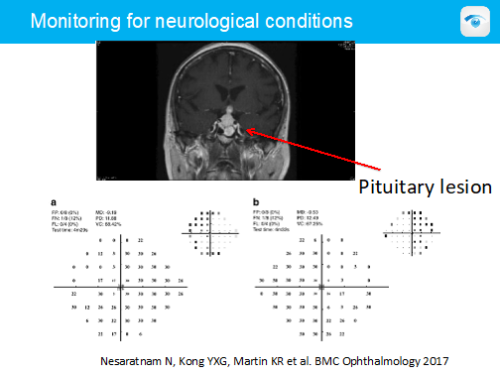 Six-month longitudinal comparison of a portable tablet perimeter with the Humphrey Field Analyser.

Visual field testing in the era of portable consumer technology

Tablets at the Bedside: iPad-based Visual Field Test used in the diagnosis of Intrasellar Haemangiopericytoma

Performance of iPad-based threshold perimetry in glaucoma and controls

Validation of a Tablet as a Tangent Perimeter